Homage to my Hips

So as I was cruising tumblr last night, I got a message from one of my followers and she mentioned a poem by Lucille Clifton entitled "Homage to my Hips" and so when I got to work this morning I went right to google and looked it up! It's short, but packs a lot. Kudos and *2 SNAPS* to Lucille Clifton!

Posted by Shainna Tucker at 1:00 PM 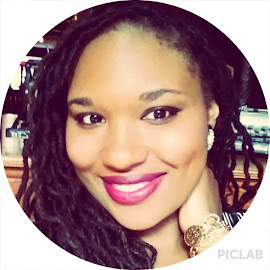