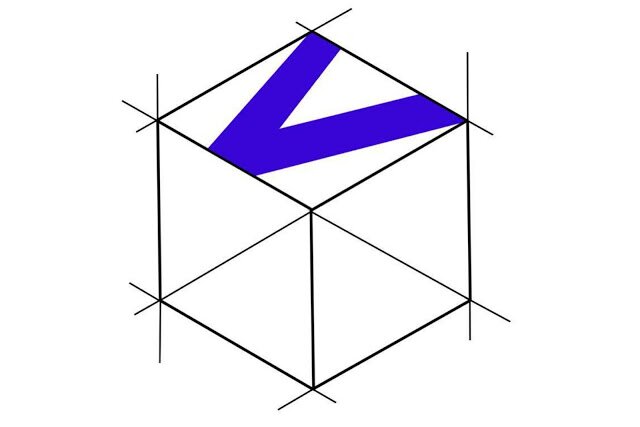 The 5th Wall means, making my own dreams come true. It means taking my place in the world of comic books. It means having an outlet for my imagination. It means building a legacy. The 5th Wall is taking a group of talented individuals who share the love of sci-fi, fantasy, horror, and art and creating our own world and filling it with those things. It’s doing things our way, and bringing originality and diversity into the nerd culture. The 5th Wall gives us the chance to build interactions between the authors, characters, and fans across all aspects of multimedia and build an empire to make this possible.

This post will be something different but I want you all to rock with me for a second. I love being able to talk about up & coming companies that speak to all of our varying interest. Especially when they’re crawling with #blackgirlmagic and #blackboyjoy. If you’re into art, comic books, science fiction, exploring vast & vivid imaginations, and wanting to create your own mold, then you need to check out and support The Vth Wall.

The Vth Wall is operated by a group of ultra creative minds who took it upon themselves to create a company that spoke to their interests and that of other comic book fans around them. The Vth Wall aims to create a captivating science fiction universe while continuing to reach new heights for a comic book company. Their mission is more than just pushing comic books. But cultivating a unique and diverse environment for comic book fans and creative minds alike. They intend to merge their imagination & ambition to deliver a science fiction world inspired by their experiences as consumers.
The Vth Wall immerses you the reader in colorful yet enthralling story lines that are sure to keep you wanting to learn about the evolution of the characters. These stories have the potential to engulf you in a reality that is different than yours. These stories will take you on a journey through the minds and experiences of the artist and writers who openly share parts of who they are in the various characters. Comic book lover or not, this type of creativity is worth exploring.

The 5th wall is a new take on old concepts. Modern day science fiction companies use all forms media to entertain the masses. The 5th Wall takes it further and delivers a unique level of immersion. Current and future initiatives will allow target audiences to not only influence the creative aspects of the company but even the possibility of being characters themselves is available. That is what takes it a step further for those who enjoy this genre and the newly interested.

On to some super fun stuff! The Vth Wall is having their 2nd annual ARTOBER Anniversary Show & Halloween Party. on October 29th, come hang out with The Vth Wall team in east Atlanta to check out new series releases, music performances, art exhibits & loads of good times. Of course, costumes are encouraged to, cause….Halloween!
And it doesn’t end there, the team will also be collecting long sleeve shirts & coats to help Atlanta’s homeless. Soooooo I mean you can’t go wrong with this event. Music, comic books, art, Halloween costumes & you get to help those in need, win & win!

To me, the Vth wall is the opportunity to finally fully immerse yourself in another universe. To forget problems you may be facing and become totally submerged in another existence. The characters you will see are not just characters, they are us. They have problems, flaws, families, loved ones, hopes and dreams. We are building a multi-verse where epic storylines are colliding with everyday people and creating something unique, and inspiring. Using the creativity of our entire team, we are really branching out into something new and different here at the Vth Wall, and want everybody to be apart of it. It’s a really special feeling to be able to create and build something that you can be yourself in, and be proud of.

2 Lost; In this action, sci-fi and thriller story, an adopted teen Kenji, is targeted and everywhere he goes someone is trying to kill him, and he doesn’t know why. He begins to search for his biological family for answers as to why is being pursued and discovers more than she could ever imagine. (Download it on Amazon now)

The Vth Wall opened the opportunity for a new breed of comics. The fact that an individual has the ability to become a character,and illustrate their views is awesome. The Vth Wall allows me to express my imagination with no limits or judgement. I am able to bring my creations to life. “I know it’s easy to imagine, but it’s easier to just do, see if you can’t do what you imagine,than what is imagination to you?”-Kid Cudi